Plagiarism is an irregularity that consists of copying or translating the work of others, in an identical or slightly modified form and without adequate acknowledgment of the source. Having texts drafted by third parties is also considered plagiarism.

Plagiarism can also be detected electronically:

How to avoid plagiarism?

Following are some of the ways to avoid plagiarism, one of them is by using authentic paraphrasing sites to eliminate it, https://paraphrasingtool.site/

Information from sources can be included in your own text in two ways: you can quote (literally copy) this information and paraphrase (represent or summarize it in your own words). In both cases you must ensure that you clearly indicate from which source you are copying something and you must fit the piece of ‘foreign’ text as well and logically as possible into your own text. In other words, you should always identify other people’s ideas and embed them in your own text. The latter is usually done with the help of an introduction to the quote or paraphrase. In addition, some rules apply to the correct use of quotations.

You must copy the quoted text exactly in the language in which it is written, up to and including the spelling and punctuation. You can leave it at that for quotes from French, German or English; for quotes from other foreign languages, add the translation in a note. Of course, you should never take quotes out of context in such a way that they take on a different meaning than they originally had. Nor should you selectively quote, that is, take from a particular passage only those excerpts that suit your purposes.

You indicate a quote by means of quotation marks. If the quote is larger than three lines, don’t put quotes but put the entire quote in white and indent it.

Clear citation identification and introduction is especially necessary if you are entering large chunks of citation into your own text. In such cases, good embedding makes it easier for readers to tell which text is your own and which is copied from another source.

References to the source should never be missing in paraphrases. When introducing the paraphrased source material, you must always carefully indicate from whom the material originates and where and where you found the material. Because paraphrases can summarize (much) more than one page of the original material, you will regularly mention units of pages, or entire chapters, as a reference. If you summarize large parts of a book, or make summarizing statements about the entire book, the entire book will suffice as source reference. 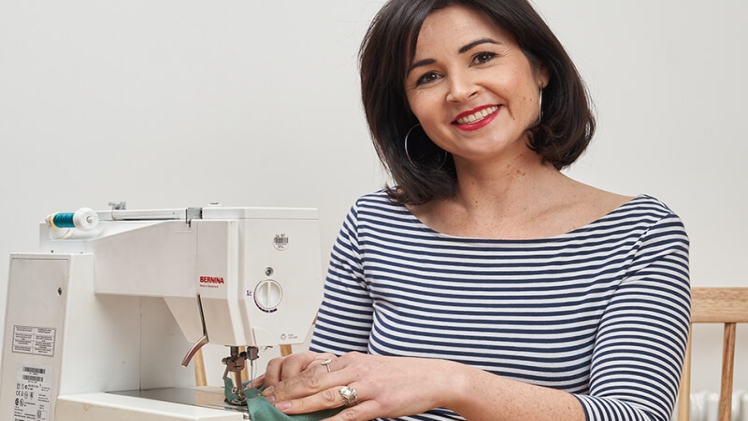 The wonderful world of sewing welcomes you. 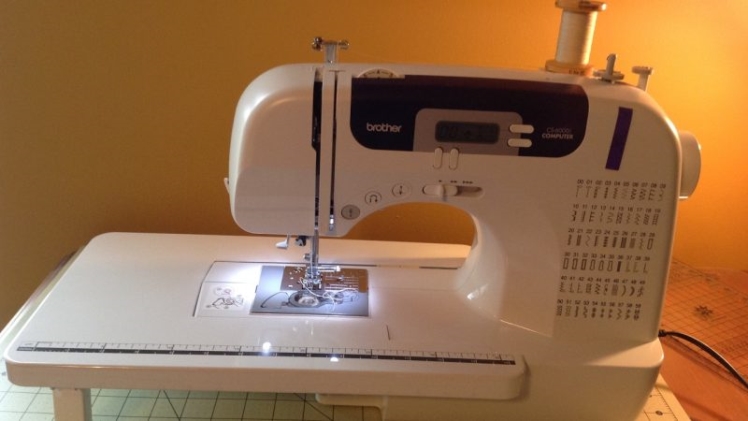 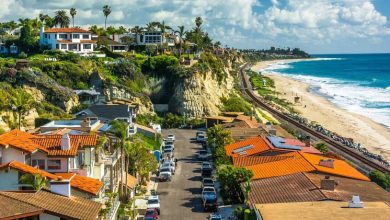 The Best Beach Towns in America 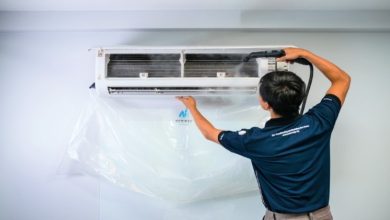 LOOKING FOR AN AIR CON SERVICES IN SINGAPORE?